The man behind CH Jewellers, Mr. Chimanlal Hargovindas Soni was born in Malvan village in Gujarat. Belonging to a family of jewellery artisans, he was the sixth generation jeweller in his family at the time. At the tender age of 9, he stepped up to take charge of the responsibility in order to relieve his father and grandfather from the daily commute to Vadodara. Following his family’s legacy, he too became a skilled artisan and made jewellery with his own hands, even for the royal family of Saurashtra. In 1966, as the word about his craftsmanship spread, most famous manufacturers and wholesalers in Gujarat began to work with him.

After 26 glorious years, in 1992, he along with his son Mr.Paresh Chimanlal Mandaliya opened the first retail outlet. With their skilled expertise, they saw an opportunity, took the stride to fill the gap in the retail jewellery segment, and introduced modern and transparent practices. 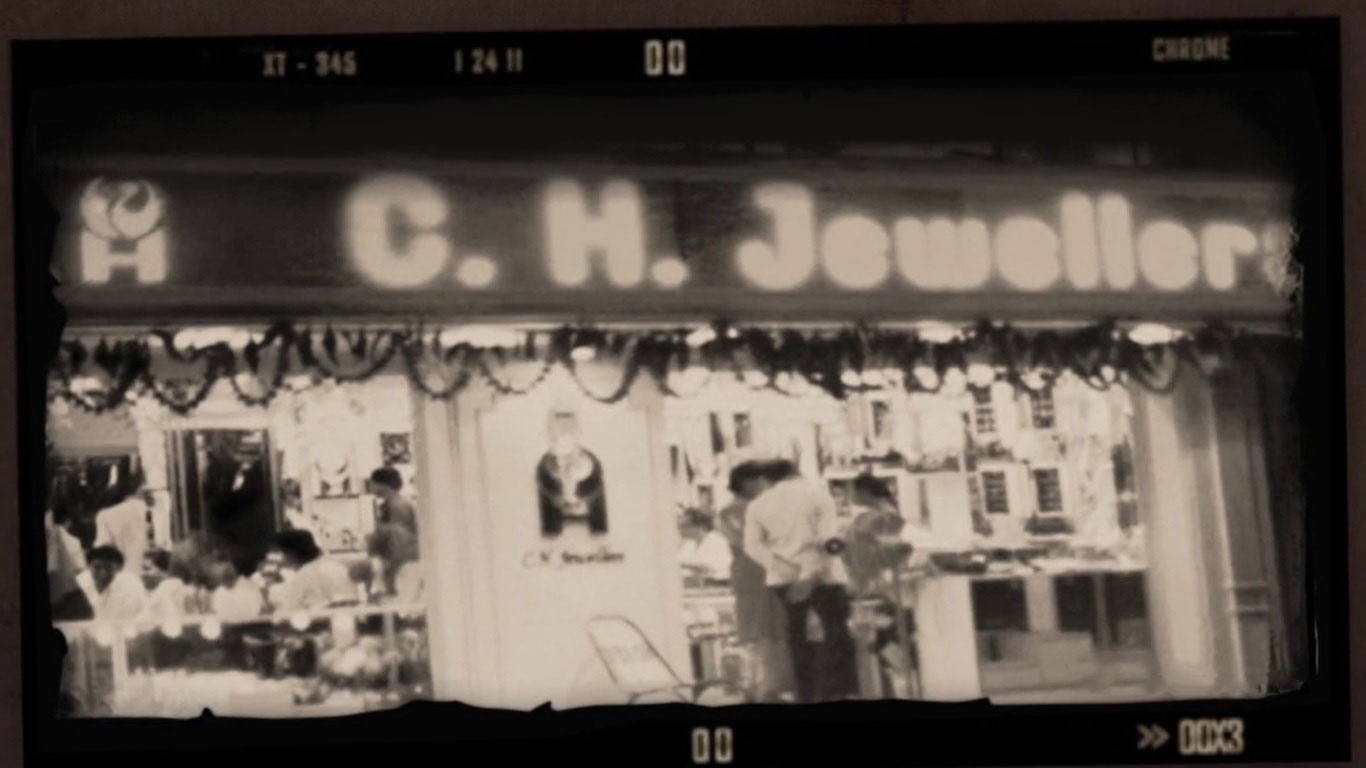 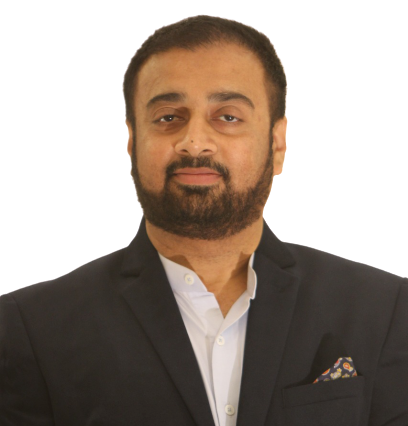 Mr. Paresh Mandaliya’s vision and passion for creating legendary jewellery designs has been able to carve a way for the company to establish trust amongst its customers for generations now.

After experiencing tremendous success In 2007, they opened a 45,000 sq.ft jewellery mall in Vadodara that became Asia’s largest jewellery showroom at the time. They redefined the way retail jewellery business was conducted in the state. 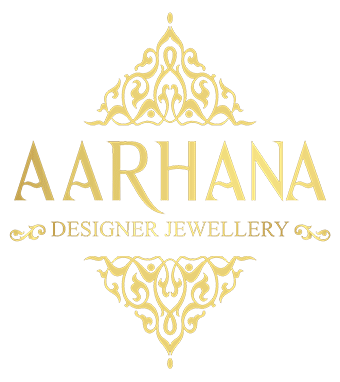 Between 2014 and 2019, CH Jewellers curated a number of brands under its umbrella, wherein each collection is known for its timeless craftsmanship, contemporary designs, and exceptional product quality. With a profound team of 15 in-house designers who are some of the country’s best, we are home to three brands – Aarhana, Aaloki and Rose’. With cutting edge innovation and latest technology, we make sure the brilliance is well reflected in our jewellery. All our pieces of jewels are extremely unique and we do not make another copy of the same design.

At CH Jewellers, we take great pride in offering an unparalleled retail experience that takes into consideration every customer's unique needs and preferences. At our flagship store in Vadodara, our trained representatives have extensive knowledge about the jewellery they showcase and strive to deliver excellence, consistently.

At present, thousands of families from India and abroad trust the brand for its quality, transparency and uniqueness of designs. Our Rose Collection that houses Rose Gold Bridal jewellery with Uncut Diamonds has been the most loved by our customers amongst all our collections. In 2016, we won The Retail Jewellery Award for ‘The Best Heritage Bridal Jewellery’ for one of our creations from Aaloki.

The Man Behind CH Jewellers

The visionary leader, Chimanlal Hargovindas Soni won the Lifetime Achievement - Retail award in 2018. This one man redefined the way retail jewellery business was conducted in the state and with his skilled experience of 20 years, led to the growth of CH Jewellers.

YOU CAN FIND US AT